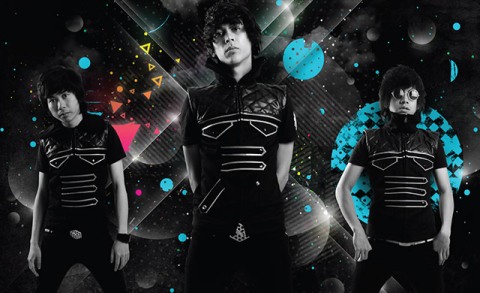 History The band started off as a group of four secondary school friends from SMK Sri Andalas having casual jam sessions at Klang, Selangor,. The name “Bunkface” had originated from an idea by a former drummer, Biak, who borrowed the word from one of Sum 41’s songs “Crazy Amanda Bunkface”. They cited Sum 41, Green Day, Blink 182 as their main influences.

In March 2006, Bunkface won the first place for the Battle of the Bands competition organized by the Rhythm Of The Third World (ROTTW), a Malaysian music magazine. Bunkface got their first magazine feature through this, and later on was approached by Demoplanet.tv, a Malaysian online music community, who offered them to sponsor a video clip for them. It was only in late 2006 when they participated in the hit TV show Blastoff that they finally caught the attention of the public.