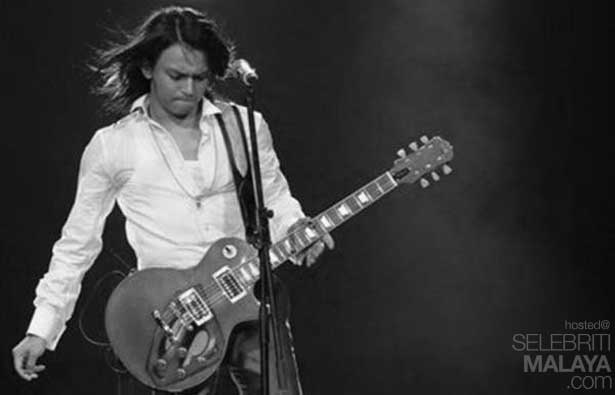 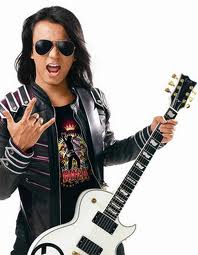 Faizal Tahir is a Malaysian Singer, who is the current official Malaysian DC Brand Ambassador. He provoked the industry by ripping off his shirt during one of the live-telecast resulting being sternly warned by the authority and banned from performing in front of live audiences.

Throughout the competition, Faizal sang:

At the beginning of the grand finale show, Marion Caunter and Awal Ashaari informed Faizal that he was eliminated, but he was given another chance to perform for the grand prize. His first original single, Mahakarya Cinta, a song composed by Audi Mok, made its debut in the Grand Finale of One in a Million. He finished as runner-up to Suki Low. Faizal released a single, Kasih Tercipta, as part of the soundtrack for the local film Waris Jari Hantu. He was also named as the sole Malaysian spokesperson for DC Superheroes clothing, as he was famously noted for wearing T-shirts with the Superman logo throughout One in a Million. He also recorded Gemuruh, the theme song for My Starz LG.

Faizal’s first album, Aku.Muzik.Kamu, was released on 22 November 2007, featuring 13 tracks mostly written by himself alongside Audi Mok, Kuncidemak, Omar K, Aubrey Suwito, Tessh RS, and Ahmad Izham Omar, including the orchestral version of Mahakarya Cinta, and the first original single from the album, Batu & Golek (which is a literal translation of Rock n’ Roll).

Faizal Tahir is the second child of seven. Faizal is a former member of nasyid group, Mirwana. He is a singer and a composer. He built a mini studio named Home Suite Studio, located at Ukay Perdana, Ampang.

One In A Million