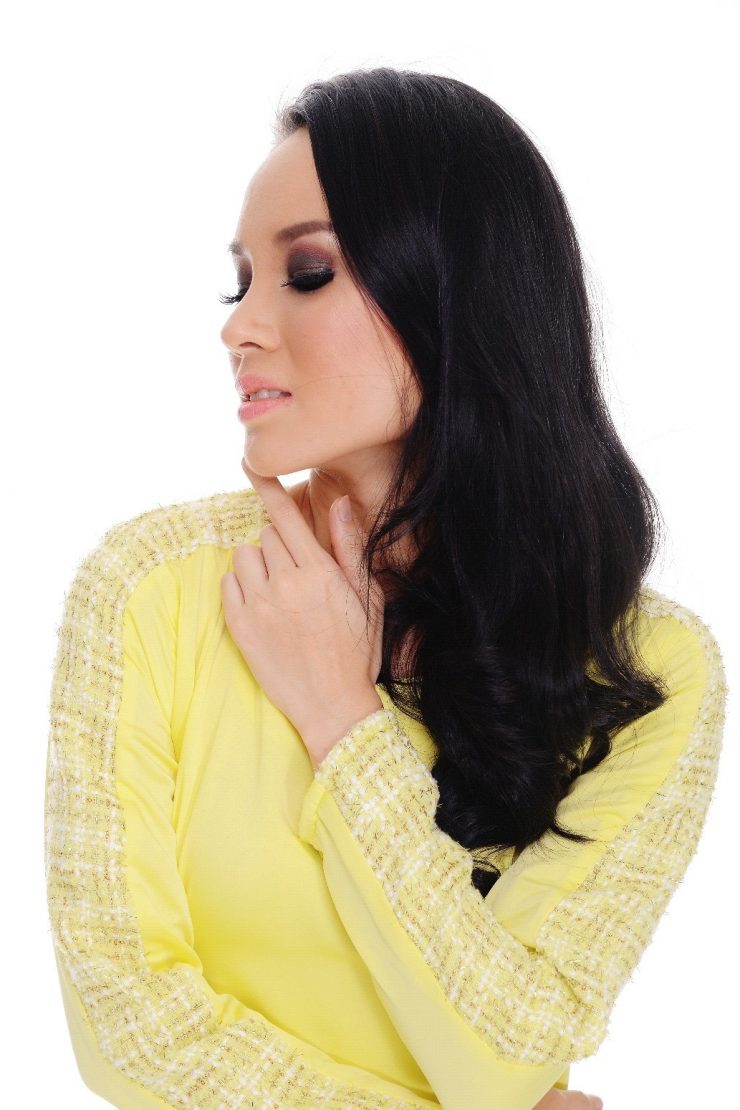 In 2013, Chin starred in a reality television show known as Projek 3R, a spin-off from the famous 3R series. The reality show was produced in search for three new hosts to host the new 3R on TV3. The show has opened up several opportunities for her, and she has since hosted a number of programmes, including “She’s The Boss” with Diana Danielle.

Her on-screen presence as a host became more prominent, Chin established herself as a prominent host on-screen, when she co-hosted TV9’s “Hip TV” alongside Hunny Madu and Muaz. She then advanced to hosting the local Malaysian football league, “Liga Super Malaysia 2015” and “TM Piala Malaysia 2015”.