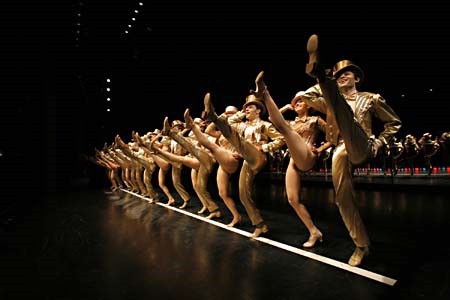 A little over 100 years ago, Broadway theater was just getting started in New York City. In its early days you could catch a musical such as “Black Crook” for $2 a seat. Although it was criticized heavily back then, the Broadway style of theater kept gaining popularity amongst the middle class. Nowadays it is not surprising to find a Broadway dancing and theater school in most big cities around the world. Musical theater enthusiasts attend a range of classes at these school to learn about what makes Broadway theater so special or in the hopes of becoming the next Broadway star.