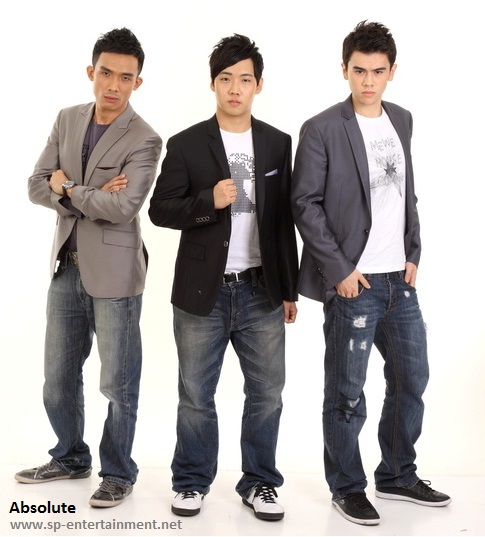 ABSOLUTE was created in June 2010 to represent Malaysia in the China singing competition called “Superboy”, for the group level. Absolute consist of 3 singers, Andy, Sean and Ong. Due to the positive reviews from the public they have been demanded to appear in various TV shows and other private functions.