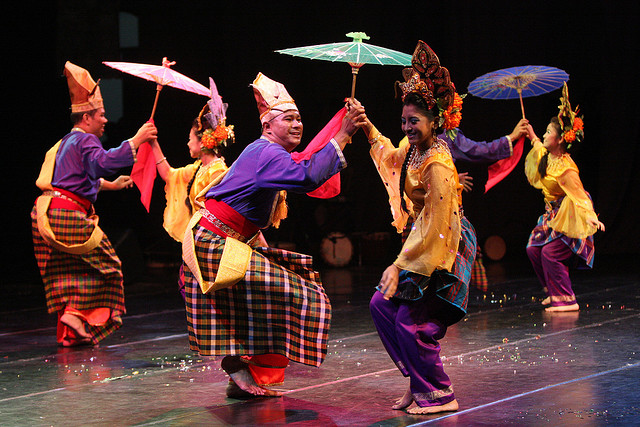 Dance is a popular cultural form in many countries. Each ethnic group has its own dance forms which characterizes its culture. Malaysian dances can be identified with certain regions or religious practices which are often performed in festive celebrations, wedding parties, cultural shows, religious ceremonies or other public events.

Tarian Melayu or Malay dance portrays the customs or adat resam and culture or budaya of the Malays. It depicts the true nature of the Malay people and their way of life.

The various forms or styles of Malay dance are further categorized by its beats (rentak) and rhythm (irama).